Home » What We Do

Watch our video to see our groups in action…

We aim to help people who live with disability or long-term illness by providing Conquest Art groups around the country and encouraging many more people to come and join us.  Our group members find fulfillment through joining in, whatever their level of ability and disability, and experience a sense of achievement and satisfaction from exhibiting their artwork.

Everyone is encouraged to create from their imagination, develop their own style and work at their own pace in a friendly, non-competitive atmosphere,   This is important, as a person’s disability can sometimes affect their level of creativity but many who initially doubt their abilities are surprised at the results they achieve.

Using our simple methods, newcomers can soon get that first line or image on the page.  From there they can develop their skills and try new ideas with help from the team volunteers.  For members with particular needs we can provide specialist equipment such as head pointers, scented pens for the visually impaired or specially adjusted easels.

Conquest Art’s Founder, Ursula Hulme MBE, left Germany in 1938 and worked as a professional textile designer and during the war as an auxiliary nurse in a hospital where she realised the benefits that art can bring to people with disabilities.

Having discovered self-expression in her training as an artist in Berlin, and possessing a real empathy with people with disabilities, Ursula taught her first pupil at the Middlesex Hospital in 1958.

As her work grew, people with all manner of disabilities began to unlock their creativity. With Ursula’s gentle guidance and caring manner, they developed their creative ability using new methods, materials and techniques to match their needs.  She established the Charity that became Conquest Art in 1978.

Ursula’s lifetime work is the cornerstone of everything that Conquest Art has achieved in the past and underpins the charity’s plans and aspirations for the future. In 1991, Ursula was awarded a MBE for her work with disabled people.  Ursula passed away on 14 January 2012. She took an active interest and was involved with Conquest Art until her death. 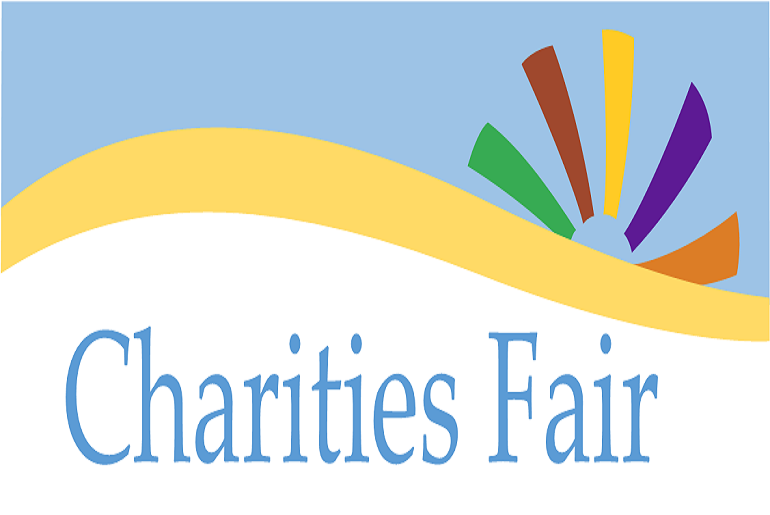 Two of our Trustees promoted Conquest Art at the Charities Fair held on the 21st October in Ashtead... Read more 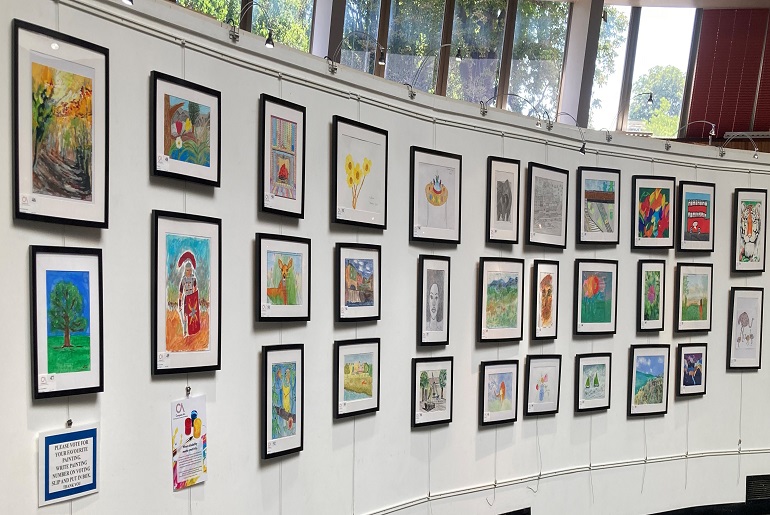 We could finally showcase our talented members' artwork once again at our Annual Exhibition held at Bourne Hall in July 2022.... Read more 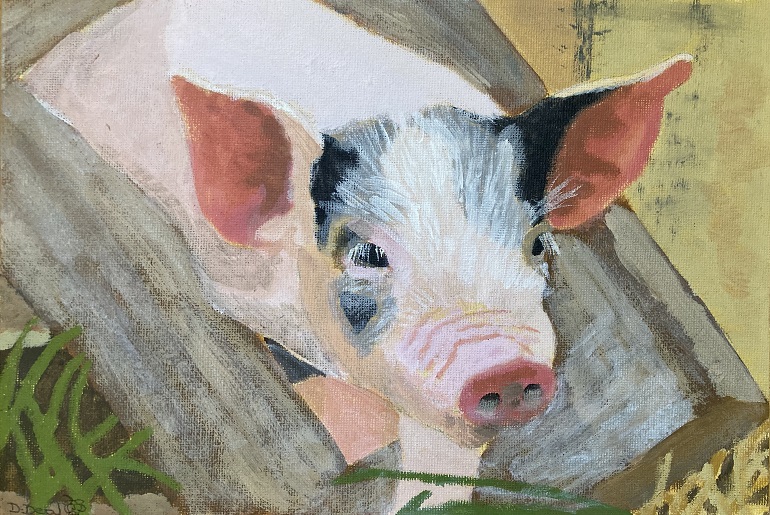 Favourite Painting Voted by You!

After two years, the public could once again vote for their favourite painting at our Annual Exhibition held in July.... Read more