Home » Our Stories » Here are the Rainbow Winners! 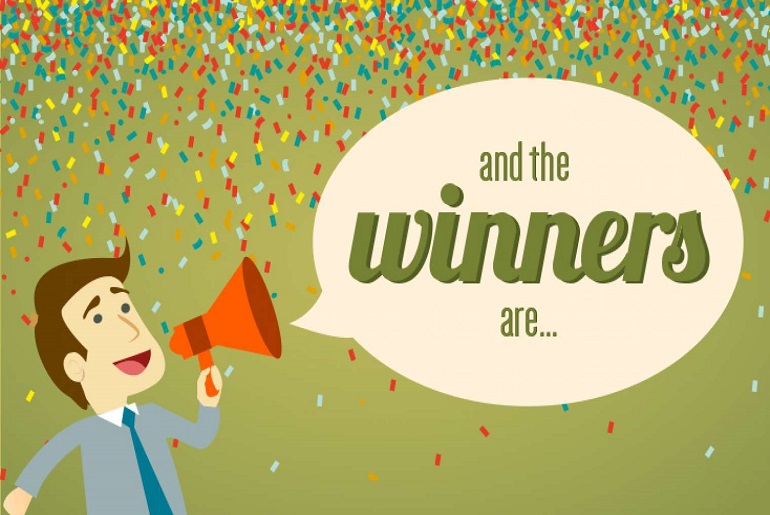 Here are the Rainbow Winners!

One of our Patrons, Lady Shepperd selects a topic each year and group members are encouraged to submit artwork or a model on the theme.

The theme for this year is ‘Rainbow!’

All paintings were on display at the Annual Meeting held on Thursday, 11th April at St. Paul’s Church at which time a judging panel selected, award and announced first, second and third prize.

Unfortunately Lady Shepperd could not attend the meeting so the judging was left to the two other judges.

John Gumbel (Chairman) and Bob Jones (Trustee) judged the artwork on display at the exhibition and selected the prize winners.  The judges said there were so many others that they loved and it took them a long time to decide but in the end they had to choose three and they were in agreement.

1st Prize was awarded to Christopher Roberson from the Malvern group.

The judges considered that this painting included several different influences reflecting Impressionism, post impressionism and abstraction.  The artist used recession, drawing the eye into the painting which gave it depth whilst balancing the colours well to describe the title “Rainbow” to fullest advantage. 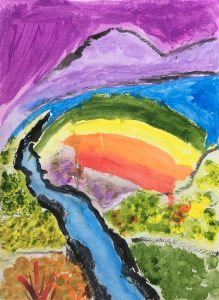 2nd Prize was won by Stephen Pearce from the Epsom group.

The collage of the flowers in the vase was skilfully constructed repeating colours around the image which gave it an easy on the eye appeal.  Good tonal variation. 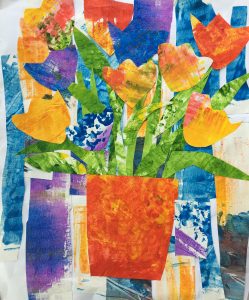 A really hot image with a riot of rainbow colours which really grabbed the attention. An unusual construction which succeeded well from an artist triumphing over a visual difficulty. 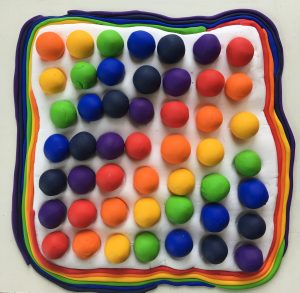 The Mayor of Epsom and Ewell, Councillor Neil Dallen, selected his favourite painting at the exhibition, which was painted by Heather Panter from the Reigate Park Group.  He added that the peacock painting was the pinnacle attraction as it struck the right balance between vibrant and pastel colours. 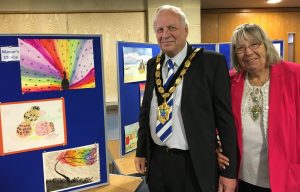 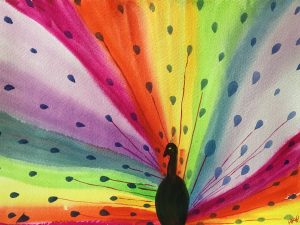