Home » Our Stories » A Legacy that keeps on giving! 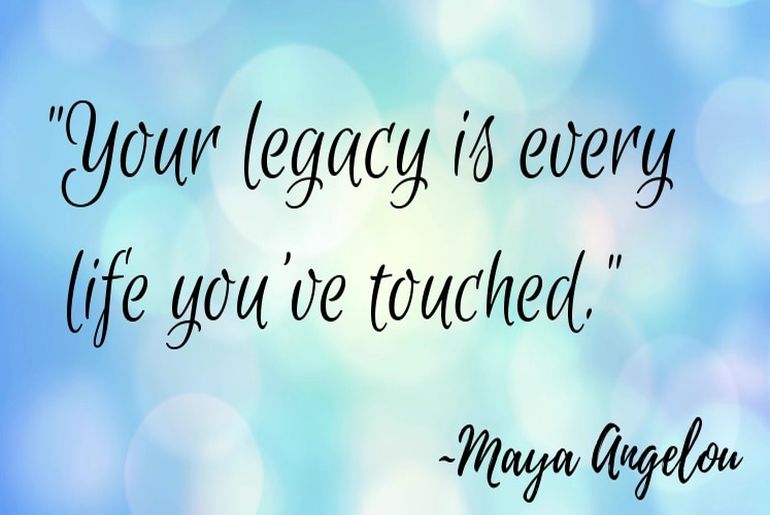 A Legacy that keeps on giving!

Jill French was a lady who for most of her life concentrated on her career.  She was trained as an Architect at Ronald Ward & Associates and worked in many Practices in London and also spent two years in Nigeria – a challenging time for a young lady.   Sadly, Jill was diagnosed with Rheumatoid Arthritis in the 1970s but kept working until her retirement.  She was always busy, enjoyed her work and never suffered from that ‘Monday morning feeling’.

Jill was very frustrated when, because of her disability she had to stop travelling and the hardest thing she had to give up was driving.  Missing social contact, she joined the Cheam Group of Conquest Art in 1989 (at the suggestion of a close friend from her school days).  She absolutely loved it and never looked back.  Jill was an accomplished artist as can be seen by her early sketches and paintings. 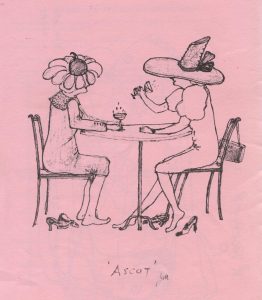 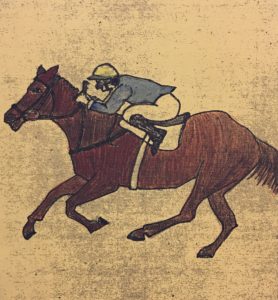 When Jill joined Conquest Art she said she found tremendous therapy in a new form of art in the company of the other members, and she hoped to be able to contribute in a small way to the future success of Conquest Art.  She certainly contributed in a number of ways over the years to Conquest Art. 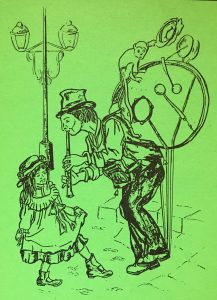 Jill was involved in the first recording on tape of the Spectrum Magazine in December 1992 for members with impaired vision.  She helped Ursula at the then Head Office in Ursula’s bungalow for several years and then became the Editor of the Magazine in 1993.  Jill joined the Management Committee in 1999 and became a Trustee in 2006.  She retired as Editor after 16 years but remained a Trustee until the beginning of 2011. 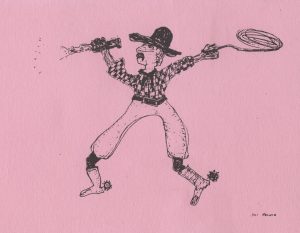 Finding it difficult to cope at home in her third floor flat and without a lift, she moved into a lovely Residential Home in Sutton for five years until having to move into a Nursing Home.  She remained a supporter of Conquest Art until her death in October 2014. 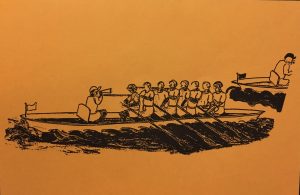 In 2015, we were informed by the Executor of her Estate that she had left generous legacies to several Charities, including Conquest Art.  We have now been able to design a new website, print updated leaflets and produce a video which demonstrates what Conquest is all about.  In addition, this legacy will fund future expansion, something Jill had supported for many years.

Yes, Jill French was someone who inspired many disabled people and will be remembered by many of us.

In her own words:  “Conquest offer us art and also friendship, it is there for the taking, so do keep coming.”