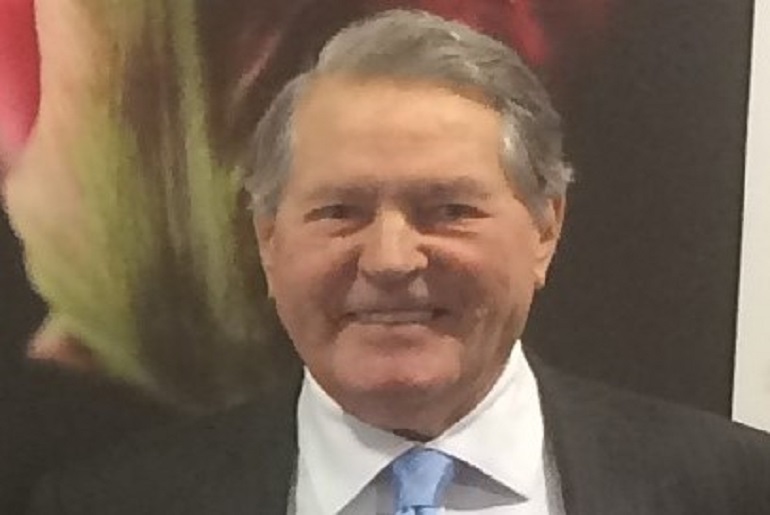 The Trustees wish to pay tribute to John Burns who sadly passed away on the 13th October, 2019.

John had a long and distinguished career in the Royal Air Force, which was recognised by the award of a CBE (Commander of the Most Excellent Order of the British Empire).

On retirement John joined a London-based Charity where for 10 years his main role was Fundraising. His thorough and wide-ranging application brought steady success. After a second retirement he widened his support to work with other Charities, including to our benefit at Conquest Art.

John’s fundraising record over 12 years has been outstanding with a total of £351,000 raised. This income has been a major factor in covering our running costs, keeping subscription rates low and achieving the Charity’s objectives.

John was a generous and respected Trustee whose advice – sometimes it included some radical views – was always welcome.

It has been an honour to have worked with John as a Trustee and he will be deeply missed by everyone at Conquest Art.

We have sent our sincere condolences to Elaine, his wife, and their family.