Home » Our Stories » A void in the Malvern group 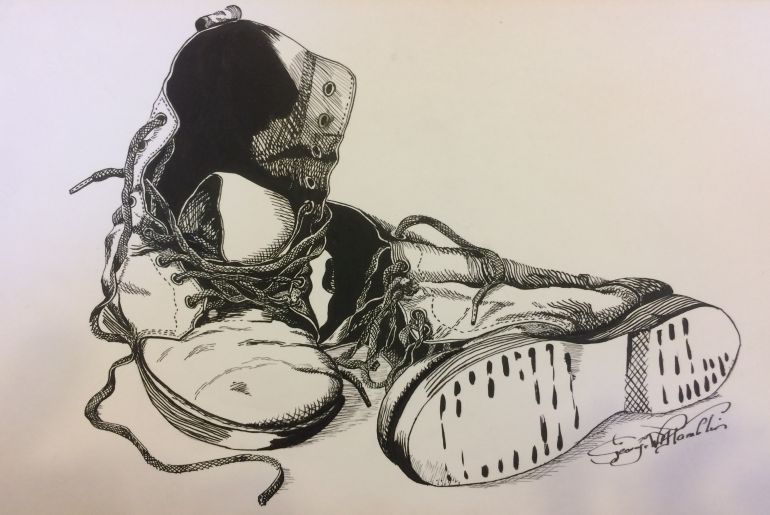 A void in the Malvern group

George Hamblin joined the Malvern group almost from its inception about 10 years ago. He came as a helper but found his hearing loss made that difficult. Nevertheless he was always willing to help, very generous with his time, his knowledge and his own materials. He was a great encourager, interested in what others were attempting.  George was a very good landscape painter in watercolour but latterly he specialised in silk painting and seemed to get most pleasure from this. He often painted pictures on his scarves with family members or friends in mind. 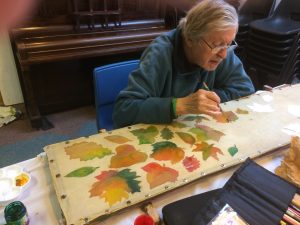 Every year George would paint a candle for Easter celebrations at his local Catholic Church.  At his funeral Mass last year’s candle was burning bright. George’s light still shines. 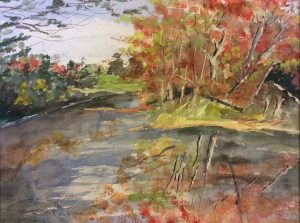