Home » Our Stories » And the prize goes to… 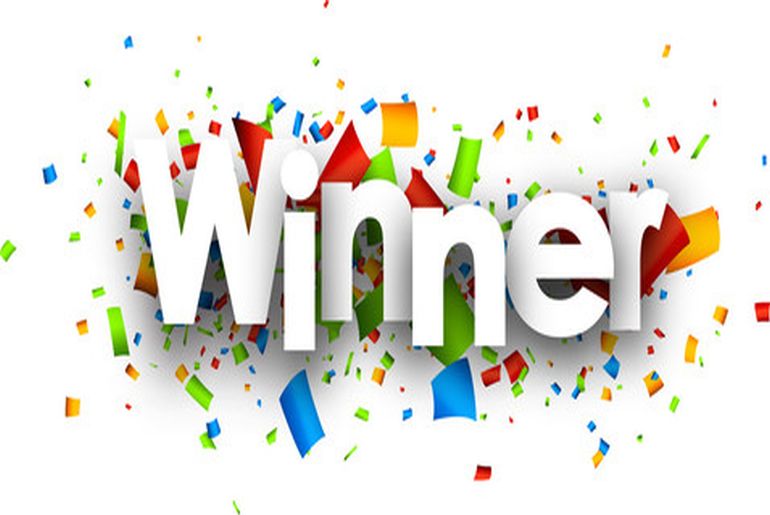 And the prize goes to…

At the Annual General Meeting each year our Patron, Lady Shepperd, sponsors an exhibition of artwork by Members. The theme is set by Lady Shepperd and is open to all interpretations and types of media.
All items are displayed at the AGM at which time a selection and awards of first, second, and third prizes are announced.

Lady Shepperd was astounded by all the talent on display at the exhibition and all Members expressed a good interpretation of the theme.

Once again, there had been a very good response to the challenge and Lady Shepperd supported by our President, Kit Masters, had great difficulty in choosing the three winners as each Member created an amazing artpiece of their own.

After much deliberation they chose Rosemary Dunk’s painting from the Cheam Group, as worthy of first prize as it depicted the theme in such a very unusual way. 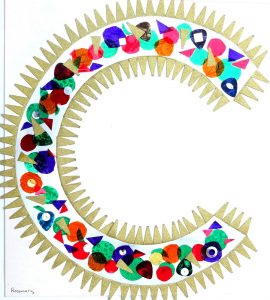 Second prize was won by Betty Pedlingham from the Malvern Group. 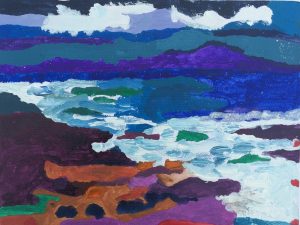 Third prize was awarded to Diana Pinchin from the Stoneleigh Group. 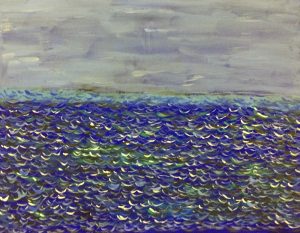