Home » Our Stories » Lack of confidence to radiant face 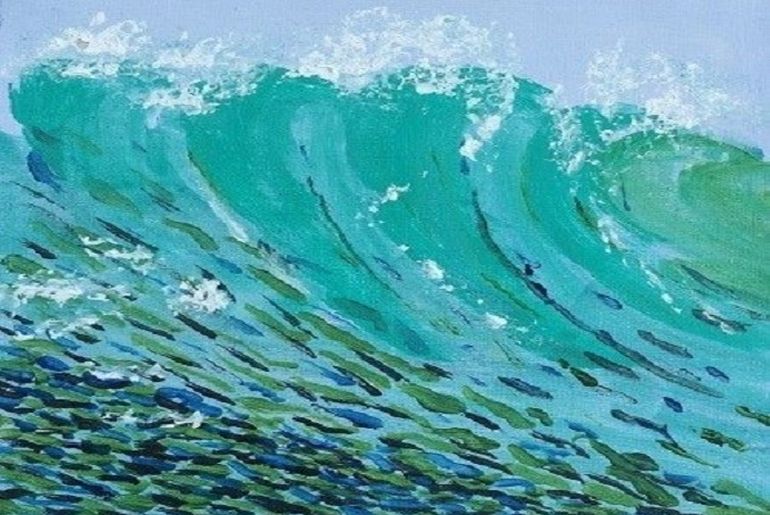 Lack of confidence to radiant face

The Gibson Award was set up at the request of Gladys Gibson who made provision for an annual trophy to go to the member who has shown particular achievement during the year. 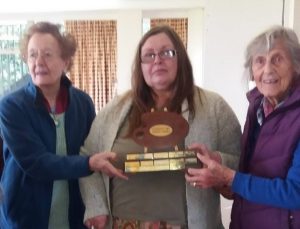 This is her journey with Conquest Art…

Janet has been coming to the Group since the end of 2011. Janet had a stroke which left her with limited use of one arm and very limited speech. When she first came to us she was lacking in confidence and was quite withdrawn, but she soon made friends with her ‘neighbours’ and began to enjoy her painting. Her face always lights up when she enters the room and her determination to finish each painting is inspirational, sometimes she works on one painting for several weeks.

Janet loves trying different things. We have been using canvases this term which she enjoyed very much. Last year we tried making models from papier mache which was quite a challenge with the use of only one hand but Janet persevered and produced a very good blue cat.

The change in Janet since she has joined us is quite amazing and her confidence and work is constantly improving.