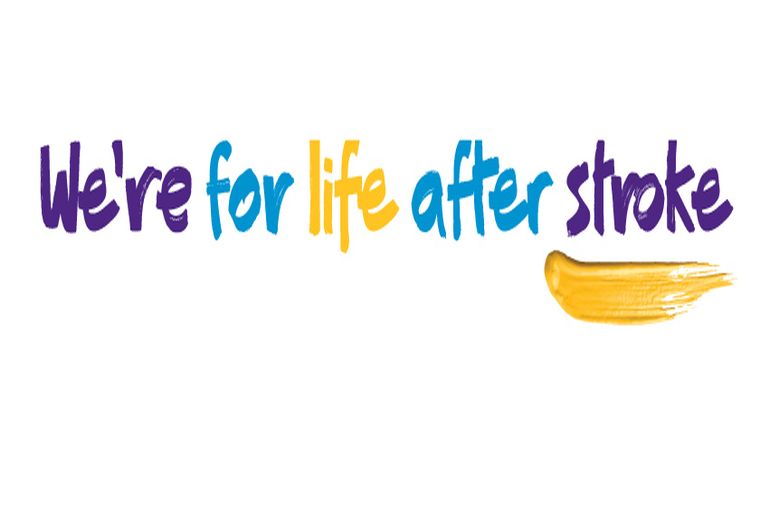 Formby Group Member, Barry Parkinson was nominated this year for a Creative Arts Award, part of ‘The Life After Stroke Awards 2016’.

The Stroke Association hosts these awards every year to recognise the achievements of everyone affected by stroke. They celebrate stroke survivors for showing tremendous spirit and determination after their stroke.

This award is presented to a stroke survivor who uses the visual, performing or applied arts to express him or herself creatively. This can include, among other things, painting, drawing, music, literature, photography or film.

Winners were contacted in June, before being announced at the Life After Stroke Awards ceremony on 16th November 2016.

Everybody who was nominated in 2016 has received a certificate of recognition.

We are so proud of Barry who continues to show amazing courage, determination and compassion on a daily basis in an effort to overcome the debilitating effects of stroke.

If you know someone who has been affected by stroke, why not nominate them in the 2017 awards?  You can find out more on the Stroke Association website – www.stroke.org.uk 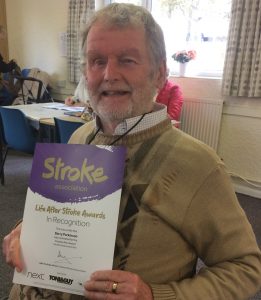