Home » Our Stories » And the Winners are… 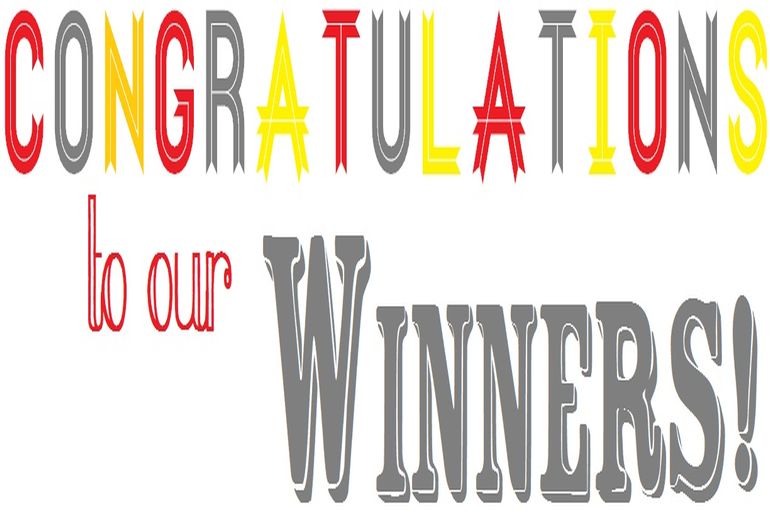 And the Winners are…

One of our Patrons, Lady Shepperd selects a topic each year and group members are encouraged to submit artwork or a model on the theme.
The interpretation of the theme is entirely open.

The theme for this year’s Lady Shepperd Awards was ‘Trees’.

Lady Shepperd, supported by the Mayor of Epsom and Ewell, Councillor George Crawford,  judged the artwork on display at the exhibition, held alongside the Annual Meeting, and selected the prize winners.  They said they were most impressed by all the submissions and deciding the three winners was difficult. They considered all the artwork was inspiring and worthy of an award.

1st Prize was awarded to Betty Pedlingham from the Malvern group. 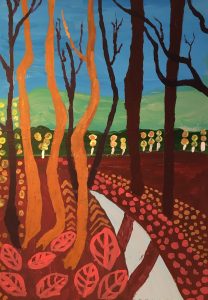 2nd Prize was won by Jan Godfrey from the Worcester Park group.  Her painting depicted the theme in such a very unusual way and caught the judges’ eyes to take 2nd prize! 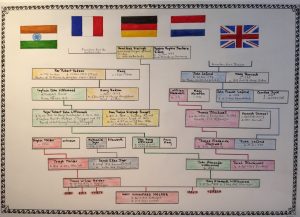 3rd Prize went to Bob Jones from the Ewell group.